The creative team “History in 3D” has been working for several years on a large-scale project for 3D reconstruction of Rome, setting itself the ambitious task of creating the most complete, detailed and accurate 3D model of the ancient City.

Previously, there were already presented videos dedicated to the most iconic places of the City center – forums, the Colosseum, Via Sacra.

Now, for the first time in the world, we’re presenting to your attention a detailed 3D reconstruction of another famous Roman location – the Campus Martius.

You will be able to see this legendary place, once dedicated to Mars, and later provided by the emperors to the Roman people for rest and festivities.

In front of you is the Campus Martius at its peak, in the 4th century AD, and its already legendary buildings – the baths of Agrippa and Alexander, the theaters of Pompey, Balbus and Marcellus, numerous porticos, altars and gardens, the majestic mausoleum of Augustus and, of course, the Pantheon – the crown of perfection of antique architecture. 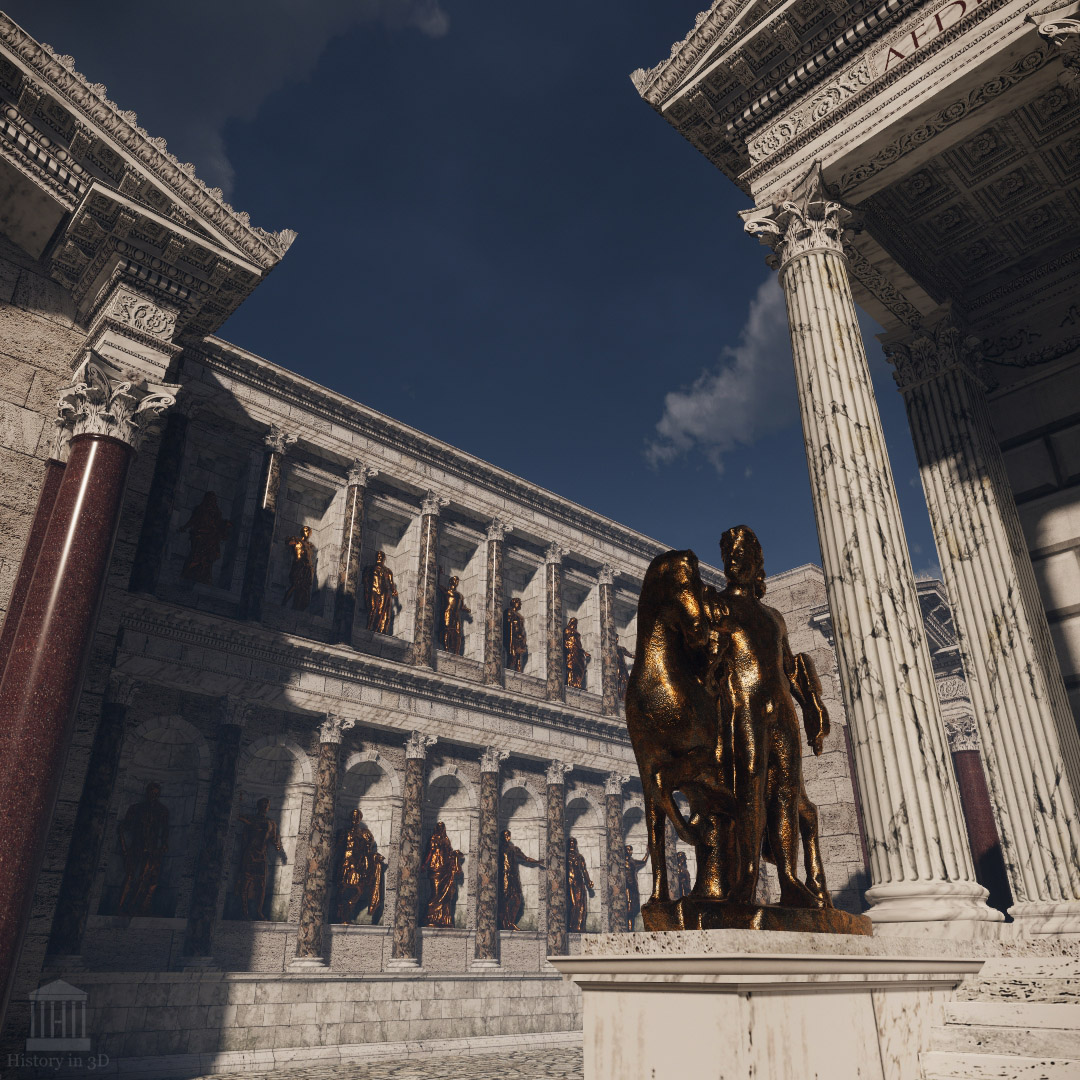 Here, among the countless monuments, you can feel the breath of the entire thousand-year history of a great civilization.